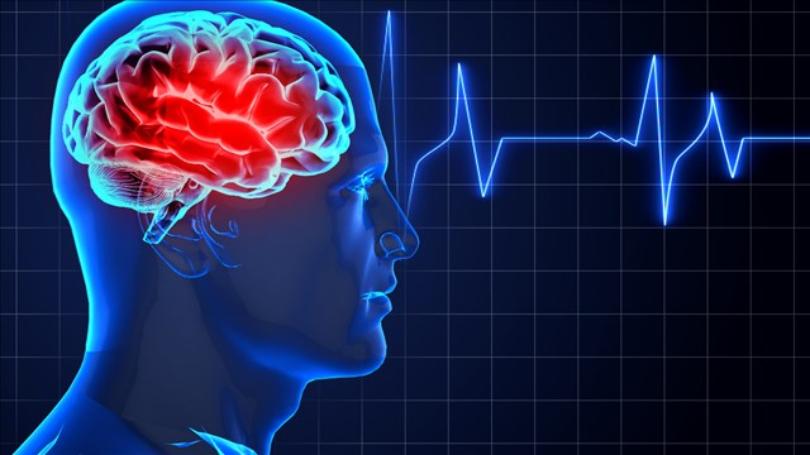 In a trial referred to as “landmark,” young athletes recovered faster from sport related concussion with an early, progressive aerobic exercise program. The 103-patient randomized trial may even alter the future standard of care.

In a report published in JAMA Pediatrics by John Leddy, MD, of the University of Buffalo, and co-authors, adolescents who participated in individualized, sub-symptom threshold aerobic exercise, shortly after concussion, recovered in an average of 13 days compared to 17 days by adolescents in a stretching program.

“This research provides the strongest evidence yet that a prescribed individualized aerobic exercise program that keeps the heart rate below the point where symptoms worsen, is the best way to treat concussion in adolescents,” Dr. Leddy said.

Prescribed rest until symptoms resolve has been the standard of care for concussions in the past because exercise can worsen symptoms. This protocol was established in 2001 from guidelines which recommend “rest until athletes were completely asymptomatic,” according to Sara Chrisman, MD, MPH, of the Seattle Children’s Research Institute, in an accompanying editorial.

“However, no definition was provided for the term asymptomatic, and no time limits were placed on rest, and as a result, rest often continued for weeks or months,” Chrisman wrote in the editorial. With new iterations and guidelines, “clinicians began to use extreme physical and cognitive rest as a treatment for concussions, dubbing this approach ‘cocoon therapy’ – no sports, no physical activity, no screens, and no social interaction.”

In 2016, recommendations changed to limit rest to no more than 24 to 48 hours. These guidelines were derived from information in the 2009-2010 studies describing the benefits of rehabilitative exercise in individuals with refractory concussion symptoms.

“These new guidelines opened up the possibility of intervening with exercise at a earlier post-concussion point, with a goal of preventing persistent concussive symptoms.” Chrisman noted.

“The current study of aerobic exercise to treat acute concussion was launched from those guidelines – the first randomized clinical trial of it’s kind, per Leddy and colleagues. In that study 103 teenage athletes with a median age of 15, were presented within 10 days of sport related concussion, at four concussion clinics in North America. Individuals with possible delay factors such as depression, ADHD and anxiety, were excluded from the study.

The aerobic group and the stretching group were seen an average of 4.8 days and 4.9 days post-concussion, respectively. There were no differences in in age, sex, previous concussions, initial severity score, or initial exercise treadmill test and physical examination results between the two groups.

Participants in the aerobic exercise group exercised at home for five days per week  with a heart rate monitor for 20 minutes per session, at 80% of the HR at symptom exacerbation on the treadmill test. Aside from the prescribed exercise they were advised to rest. New HR thresholds were set each week at personal visits.

The post concussion symptom scale was used to rate symptoms daily. When participants reached symptomatic recovery, defined as a score of 7 points or less for three days, the trial was terminated. 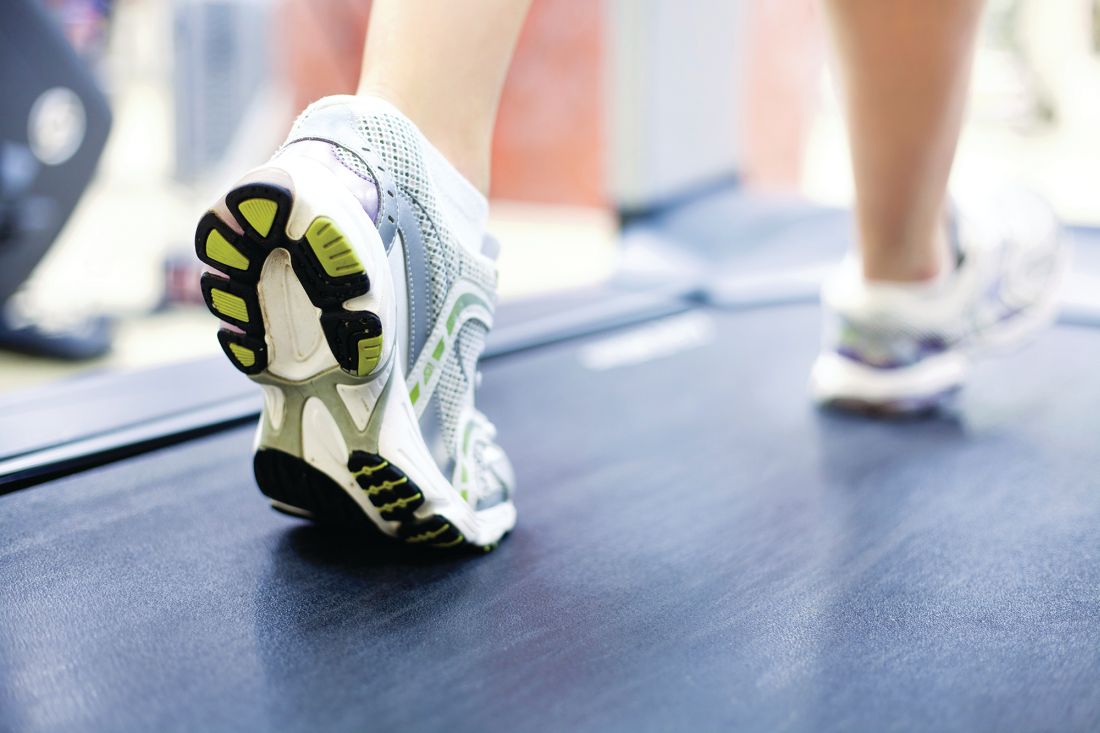 “The results of this study should give clinicians confidence that moderate levels of physical activity, including prescribed sub-system threshold aerobic exercise, after the first 48 hours following sport-related concussion, can safely and significantly speed recovery,” Leddy and co-authors concluded.

“This is a landmark study that may shift the standard of care toward the use of rehabilitative exercise to decrease the duration of concussion symptoms,” Chrisman said.

Chrisman also pointed out that the study does have its limitations. Excluded were athletes with depression, anxiety, or ADHD despite the fact that these diagnoses are prevalent in youths seen for concussion.

“In addition,” she said. “The authors did not measure physical activity objectively, and thus it is impossible to estimate the dose of exercise  required to elicit a treatment outcome.”

Also the participants in the study were not observed during exercise, Leddy and his group noted. Mechanisms responsible for the effect of exercise on concussions were not addressed. In addition the results may not apply to younger children or car crash victims. Larger samples from multiple centers using intent-to-treat design are needed for further determination.

Vititoe Law Group advocates for those who have suffered a concussion or any traumatic brain injury from a car accident, workplace injury or slip/trip and fall. If you or a loved one has received a head injury through the negligence of another, reach out to a personal injury lawyer at Vititoe Law Group today for a free consultation. You may be entitled to a significant cash award. Call 818 – 991-8900 or contact us online. Do not wait as your time to file a case is limited.