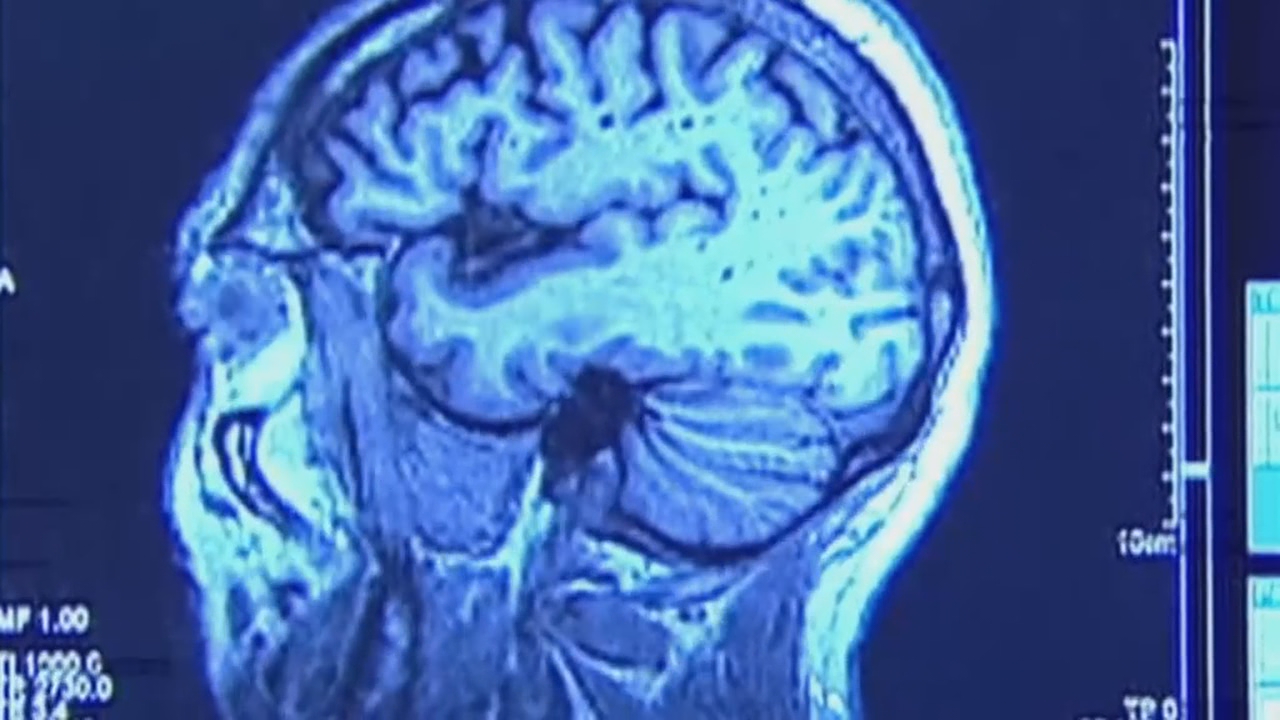 The causes and cases of traumatic brain injury are innumerous, with motor vehicle accidents, falls and sports injuries being the most common. Recovery may occur but other serious conditions can develop days, weeks or even years after the initial trauma. Recently the news has been replete with stories regarding a condition known as chronic traumatic encephalopathy (CTE), which can develop years or even decades after sports related concussions. The after affects of TBI can be depression, personality changes including anger and rage, problems with thinking and memory, and motor skills impairment.

A serious progression of neurological effects can occur following a brain injury, particularly inflammation and death of brain cells. The physical and cognitive symptoms can continue or even worsen for years. Fortunately there have been promising new studies that show that the adverse affects of TBI may be impeded.

In one promising study, scientists reported in the Journal of ACS Nano, that the effects of a brain injury might be reduced by neuron-targeting nanoparticles.

There is now a brighter outlook for those with traumatic head injuries, because of a new approach to the treatment of after effects. This method involves the delivery of short stretches of ribonucleic acid (RNA), which assist in halting the cascade of damage. The presence of the blood brain barrier, which separates the circulating blood from the fluid surrounding the brain, presents a challenge in delivering the RNA. Sangeeta N. Bhatia and her colleagues at the Massachusetts Institute of Technology’s Institute for Medicinal Engineering & Science, attempted to rush therapeutic RNA to targeted brain cells while the blood-brain barrier is still in a weakened state immediately following an injury.

Following the lead of postdoctoral researcher Ester Kwon, the team engineered nanoparticles to target neurons by borrowing protein from a rabies virus. The particles were loaded with a strip of RNA intended to impede the production of a protein associated with neuronal cell death. The nanoparticles were intravenously introduced to mice within a day of receiving a TBI. The nanoparticles quickly accumulated in the damaged tissue after vacating the circulating blood. In addition, a reduction in the targeted protein of approximately 80 percent, within the injured brain tissue, was shown in the analysis.

Indiana University School of Medicine researchers have reported promising treatment option for those who experience feelings of aggression following a traumatic brain injury.

Aggression and anger are among the most common emotional and behavioral symptoms associated with traumatic brain injury. These symptoms may adversely affect patient’s relationships, their rehabilitation outcomes as well as their ability to maintain steady employment. Amantadine, a drug originally developed in the 1960’s as an antiviral medication, is showing promise as a treatment option for those patients.

The team of researchers under the leadership of Flora Hammons, MD, chair of the IU School of Medicine Department of Physical Medicine and Rehabilitation and Covalt Professor of Physical Medicine and Rehabilitation, discovered in multiple studies of patients with chronic TBI and moderate-severe aggression, the patients appeared to benefit from taking 100 milligrams of Amantadine twice daily. From the perspective of the patients, their aggression was notably decreased. The findings are published in the latest issue of the Journal of Head Trauma Rehabilitation.

The newest approach to successfully inhibiting the progress and symptoms of traumatic brain injury is promising but more research is needed before these treatment options will be widely accepted and applied. Today TBI can still produce neurological damage that is irreversible and symptoms that can last a lifetime. When severe, these injuries can cause problems with speech, motor skills, memory, vision, emotions, personality and more. The financial burden to the patients, and his or her family, over an entire lifetime can be astronomical due to medical bills, rehabilitation, special needs and lifelong loss of income. Anyone who suffers from a traumatic brain injury, or cares for a loved one who has, should contact an experienced brain injury attorney for help.

If you or a loved one has received a traumatic brain injury, reach out to Vititoe Law Group today. You may be entitled to a substantial cash award. Only an experienced brain injury attorney knows the true value of your injury and will not settle for less. Do not hesitate, as your time to file a case is limited. Call 818-919-8900 today or visit us online.