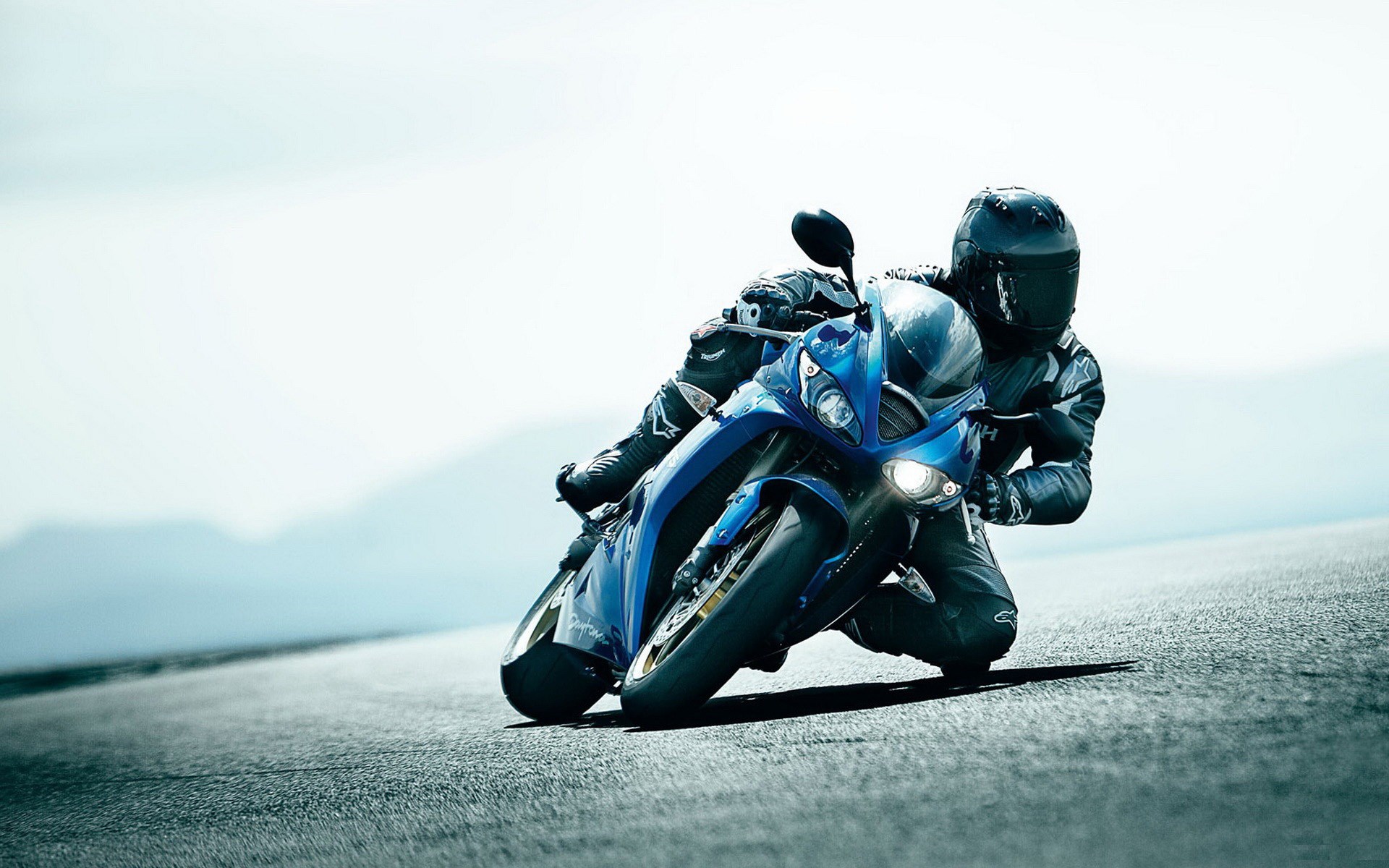 Motorcycle ownership has doubled in the US since 1991. Along with the increase in ridership, serious accidents have increased comparatively, creating a greater need for motorcycle safety education as well as safety features.

Increased awareness of safety has birthed new technology, leading to the creation of safety enhancing innovations. Lets take a look at what is happening with todays motorcycle safety technology.

No single item plays a part in motorcycle rider safety more than the helmet.  States that require riders to wear helmets have shown statistically to reduce serious head injuries. Today’s helmets have been improved to include such features as built in GPS and integrated cameras that show rear views and eliminate blind spots.

Bell Helmets has designed a Multi-Directional Impact Protection System (MIPS) in addition to their well-known Flex system. The MIPS system has been available since 2016 but is no longer limited to the higher end helmets. In the higher end Race Star and Pro Star helmets you will find the Flex system, which provides a wide range of protection against impact energy. Thanks to designer Roland Sand these helmets are also striking in color and design.

The MIPS is also incorporated widely for dirt riders in the Moto-9 the MX-9 Adventure as well as the MS-9.

The highest level of high-tech motorcycle safety technology is owned by SENA. The Momentum series helmet features integrated communications systems, along with a built in camera in the side of the helmet. There is, in addition, an integrated noise cancelling device that allows the rider to hear important outside audio clues while eliminating helmet noise.  Four integral microphones analyze and deliver audio from surrounding cars and the motorcycle engine RPM.

For urban riders, a popular choice is the Nexx XG100 which features high styling coupled with one of the quietest helmets on the market, thanks to the addition of a new windscreen

It is fact that airbags save over 2,000 lives in motor vehicle accidents annually. Motorcycle clothing manufacturers are now integrating airbag technology into vests and jackets for bikers. Sensors in the clothing detect when a motorcycle makes impact, immediately deploying an airbag within the garment that protects the chest and vital organs. The three most popular air bag vests and jackets are made by Hit-Air, Moto-Air and HeLite.

It took a little getting used to, but ultra-efficient LED lighting is everywhere today, from the lights over the gas pumps, supermarket display cases, to those little lights in your holiday decorations. LED lighting is essential today on motorcycles, adding visibility for other drivers and clarity to a rider’s view of the road, especially in challenging or unfavorable conditions. Many helmets are also sporting LED lighting to increase rider visibility.

Using technology long employed by the auto industry, motorcycle manufacturers are incorporating antilock braking systems into their designs. In Europe, legislation made anti-lock brakes mandatory in 2016 for all bikes over 125cc.m

In addition to antilock braking, new stability control systems can analyze the traction control and lean angle data to regulate the amount of power and braking for safety. Accelerating or braking during a turn is a major contributor to motorcycle crashes.

Many riders ignore the fact that their choice of footwear is critical to their safety. Poorly constructed boots have resulted many serious injuries that could have been prevented by the right choice in footwear. New flexible safety technology has been added to motorcycle boots that protects the foot and ankle and absorbs the shock of impacts.

“Aging riders are finding a need for easier to handle motorcycles, and manufacturers have responded with three-wheel instead of two-wheel vehicles,” Davis says.

James says, that although safety has always been a major consideration for motorcyclists, today it is more important than ever. As the average age of riders increases and more advances are made in safety, the rate of accidents should begin to decline.

“The most important safety innovation in the past several years is recognition of a ‘safety attitude’ while riding,” Davis says.

Studies show that most serious motorcycle crashes are not the fault of the motorcycle rider but another driver or adverse road conditions. Anyone who is involved in a motorcycle crash as the driver or passenger is likely to be seriously injured, even  wearing the best in safety equipment. An experienced motorcycle accident attorney is crucial to recovering the award you are entitled to if your have been injured.

Vititoe Law Group is a personal injury law firm committed to the rights and safety of motorcycle riders and passengers on our roads and highways. If you were injured in a motorcycle crash, contact and experienced motorcycle accident attorney for a free evaluation of your case.  Your lawyer will determine who is liable and recover the money you deserve for medical bills, lost wages as well as your pain and suffering. Call today at 891-991-8900 or contact us online.