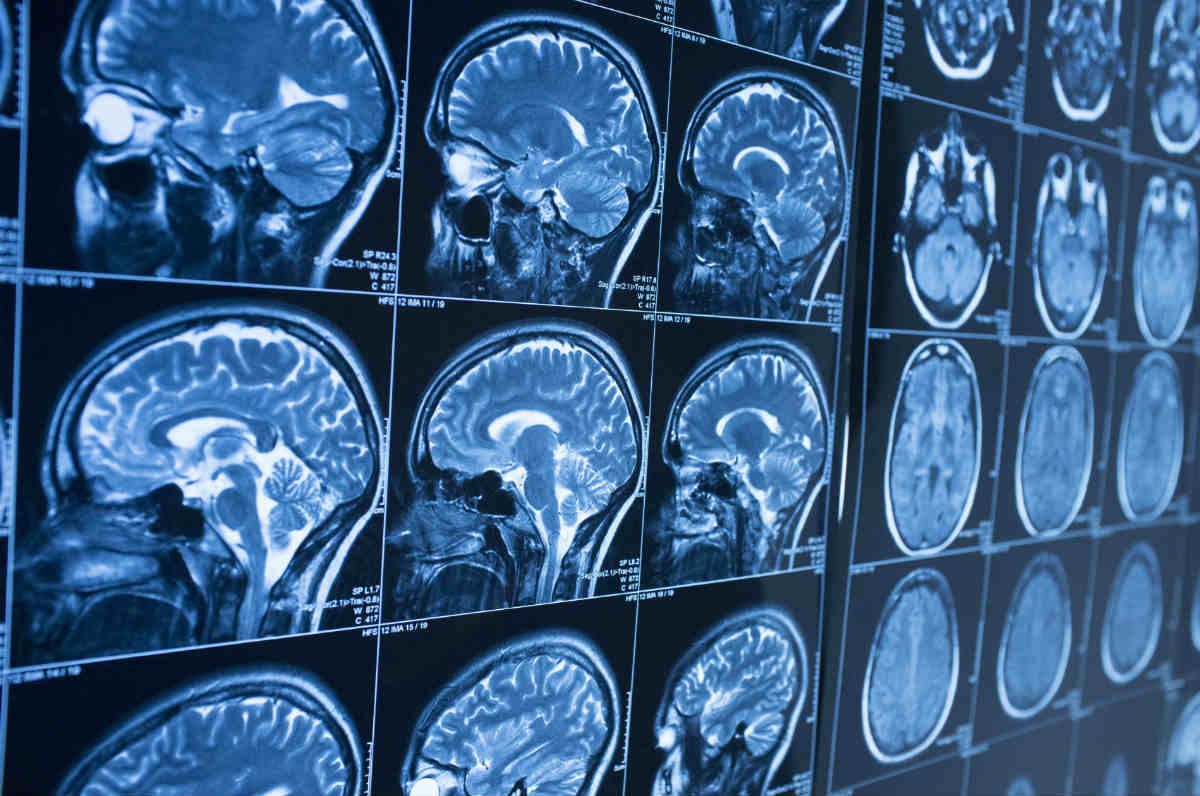 The Centers for Disease Control and Prevention has, for the first time, released specific guidelines for the treatment of young people with mild traumatic brain injuries, commonly referred to as concussions. An extensive review of the current research into mild traumatic brain injuries yielded the determination by a panel of experts as to the best practice based on the evidence.

“It’s only recently that we started to have enough research to do this,” said Matt Gammons, the former president of the American Medical Society for Sports Medicine in an interview with Popular Science. “For a long time, we didn’t know a whole lot about brain trauma in general, and we still kind of don’t.”

“Chronic traumatic encephalopathy, or CTE, definitely seems related to repeated concussions, but we don’t know how many or how severe those concussions need to be to induce long term damage,” Gammons said. “People who play head injury-prone sports like football also seem to exhibit changes in their brains white matter and an increased risk for degenerative diseases like Parkinson’s and Alzheimer’s. They seem to have mood problems and depression, plus learning impairments, at a higher rate than the average population.”

Gammons followed up by saying, “We’re quite a ways off from being able to look at imaging showing persistent changes without any symptoms and being able to say why that matters.” In cases where researchers like Gammons find specific traumas on the scan, the duration or significance of those brain changes is uncertain.

The ambiguous results of imaging are directly connected to the new guidelines, published by the CDC in early September. Computed tomography (CT) scans, magnetic resonance imaging (MRI) scans along with x-rays and SPECT scans are no longer recommended for the diagnosis of mild TBI. The new guidelines promote a variety of alternative factors that can identify high risk in kids prompting further testing.

A combination of means, including cognitive tests and scales, are recommended for doctors to aid in the recovery of youthful patients from their brain injuries. 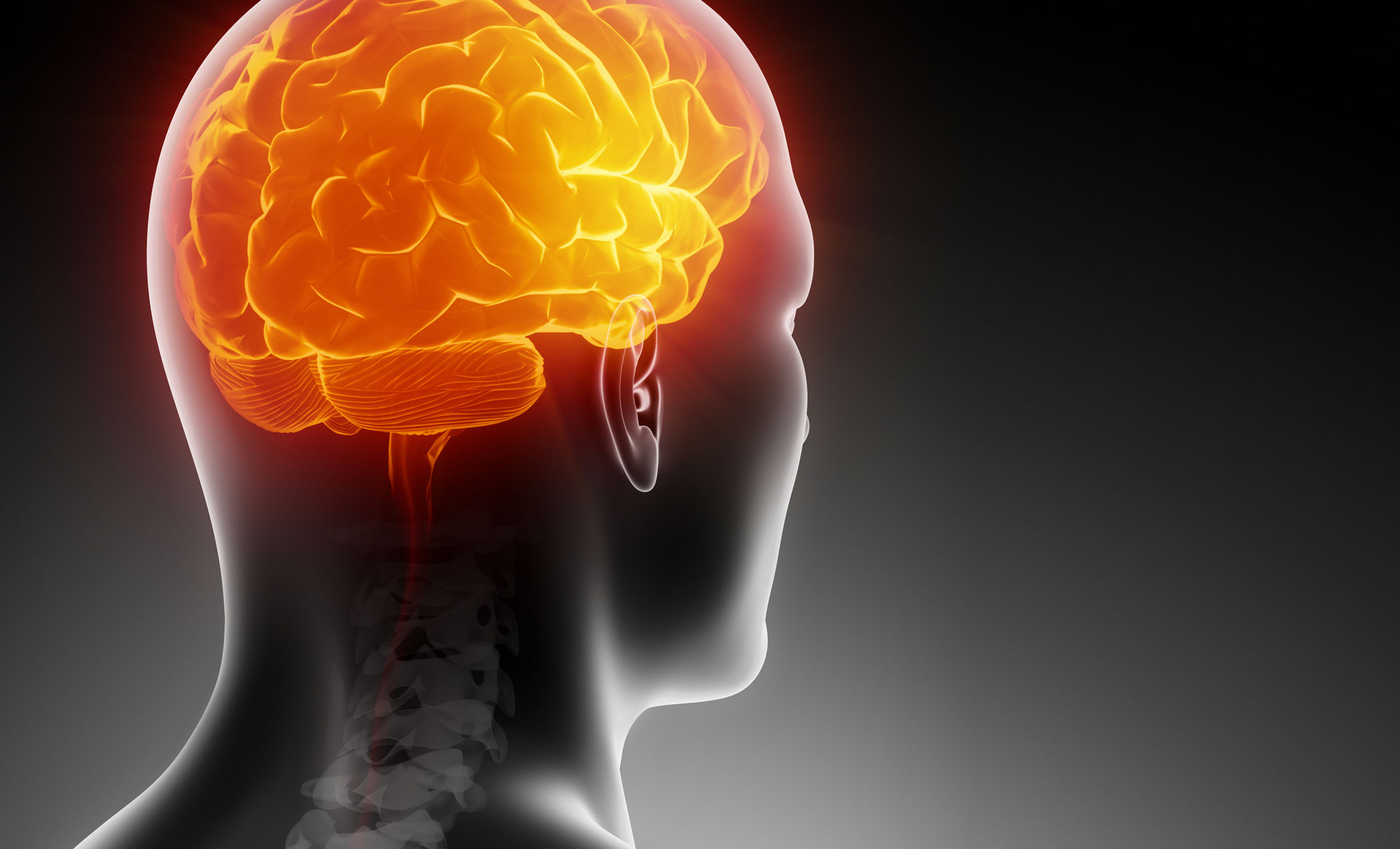 Anthony Kontos, Research Director at the UPMC Sports Medicine Concussion Program, said in a Popular Science interview, “Most people assume that the only treatment for concussion is prescribed rest.”

The guidelines suggest that more activities – like cardiovascular and mental exercise that increase gradually over time – can actually be more beneficial than a total lack of activity. It does, however, vary significantly on a case-to-case basis. Some children may return to their normal lives quickly where others may require more recovery time. Physicians must be able to make that distinction.

It is extremely important that youths take the proper amount of time to recover their normal activity level. Returning too early, or over exerting, can negatively affect recovery. Research has shown that athletes who return to their sport too soon after a concussion may double their recovery time, worsen their symptoms and possibly induce long-term symptoms. A second TBI from a repeated head injury can lead to a disabling or fatal condition known as second injury syndrome.

The CDC recommendations stress that recovering kids to listen to their doctors and take it slow. Most kids can return to some moderate physical and mental activity after only a few days contingent on what the individual child can handle. Emotional and social support, as well as proper sleep, is all crucial to recovery. While these are regarded as the best practices now, they may not be in the near future. Research is continually developing a complex awareness concerning traumatic brain injury, which will lead to further progress in future treatments.

Vititoe Law Group is a personal injury law firm committed to the safety of youth sports. Has your child experienced a brain injury? If so, a brain injury lawyer would like to speak to you. Call today at 818-991-8900 or contact us online.