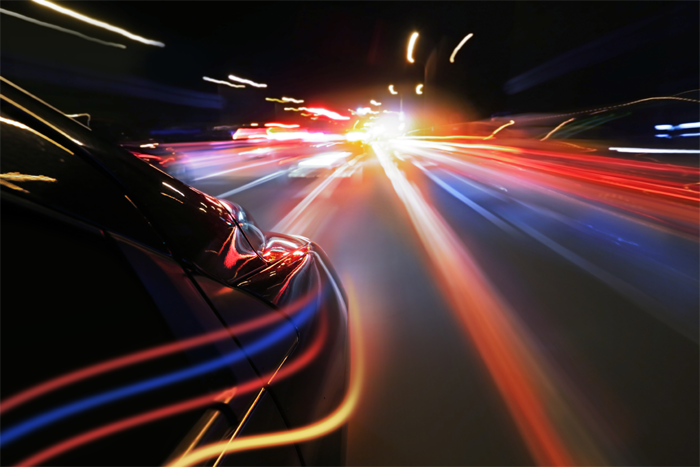 On August 31, 2018 another tragedy unfolded on a California highway as a result of street racing.  Ariyana Luna 20, who was eight months pregnant with her first child, along with her fiancé Valentino Ramirez, died together in a crash on the 60 Freeway in Moreno Valley. Luna was expecting a baby boy due on Oct. 12.

Also killed in the crash were Rafael Ramirez Espinoza, the driver and Polo Naja Perez, both 21. The lone survivor in the vehicle was a 19-year-old woman who was the only one wearing a seatbelt.

According to an analysis by the Los Angeles Times derived from coroner’s records, at least 179 people have died in Los Angeles County (Moreno is in neighboring Riverside County) from 2000 through 2017. The deadliest year on record was 2007, when 18 lives were lost to street racing accidents. After a noticeable decline following that year, the number of deaths increased in recent years with 15 fatalities in 2015, 11 in 2016 and 12 deaths in 2017.

Those killed in street racing incidents are overwhelmingly young males 21 and younger, including two children ages 4 and 8 that were killed along with their mother. Only 47% of those killed were drivers of the racing cars. The majority were passengers, spectators or innocent pedestrians or occupants of other vehicles. 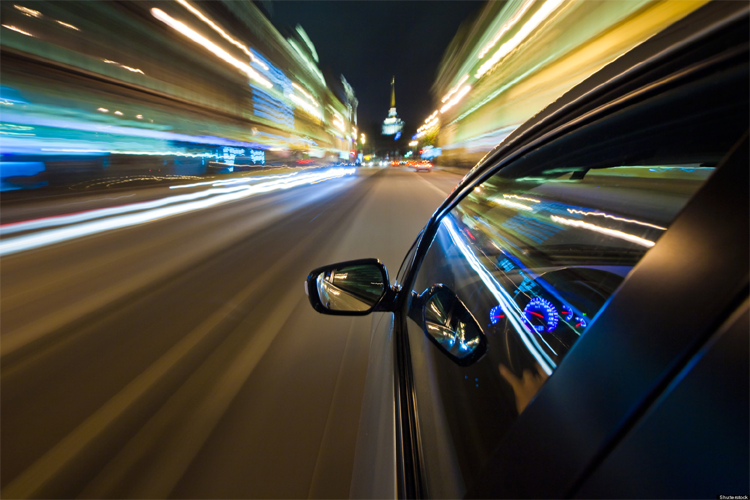 Street Racing Popularity on the Rise

According to police officials, street racing in LA County, as well as other areas, is on the rise. Social media is used to attract contestants and spectators to what racers call “takeovers,” where participants block the streets with their cars to stage races.

Many takeover participants also try to gain “likes” on Instagram by doing doughnuts in areas where there is a large concentration of spectators outside of their cars. In December 2015 three people, including a 15 year old were killed in Commerce when a Dodge doing doughnuts in the street collided with a Ford, striking spectators. Police estimate there were over 100 vehicles present at that “takeover.”

“When you look at a takeover, you have a very large concentration of people, out of their vehicles, in a small area, and again you’ve got that 3,000 pound machine that is in semi-control at best,” said Sgt. Jesse Garcia, a Los Angeles Police Department’s top street racing investigator. “You have the potential of a much higher number of victims should that vehicle lose control.”

According to CHP chief Chris O’Quinn, street racers have become more aggressive toward police. While officers were once able to flash their lights to scatter racers, today participants may block a roadway to allow friends to escape or even physically confront officers.

It is common today for car clubs from neighboring areas, such as Orange County and the Inland Empire, to travel to Los Angeles to compete against local racing clubs, increasing the number of dangerous drivers on area roads and highways

Drugs, large amounts of cash, and other criminal activity fuel the potential for danger. Wagering as high as $20,000 may be riding on the outcome of a single race.

“We have the locations. We have lots of flat streets. We have industrial parks. And the Hollywood connection, Quinn said. “This is the place to be.”

According to O’Quinn, only a few law enforcement agencies have assigned officers to the task force, blaming a lack of manpower. The CHP has two full-time detectives assigned. Neither the Los Angeles County Sheriffs Department nor the Long Beach Police Department have officers assigned to the county task force, despite being two of the regions largest law enforcement agencies.

While police agencies cite the lack of manpower, many cops blame the hype of street racing on the Fast & Furious film franchise, and their Los Angeles backdrop, for the spike in high-speed car culture.