UCLA Brain Injury Study: Every Cell has a Story to Tell 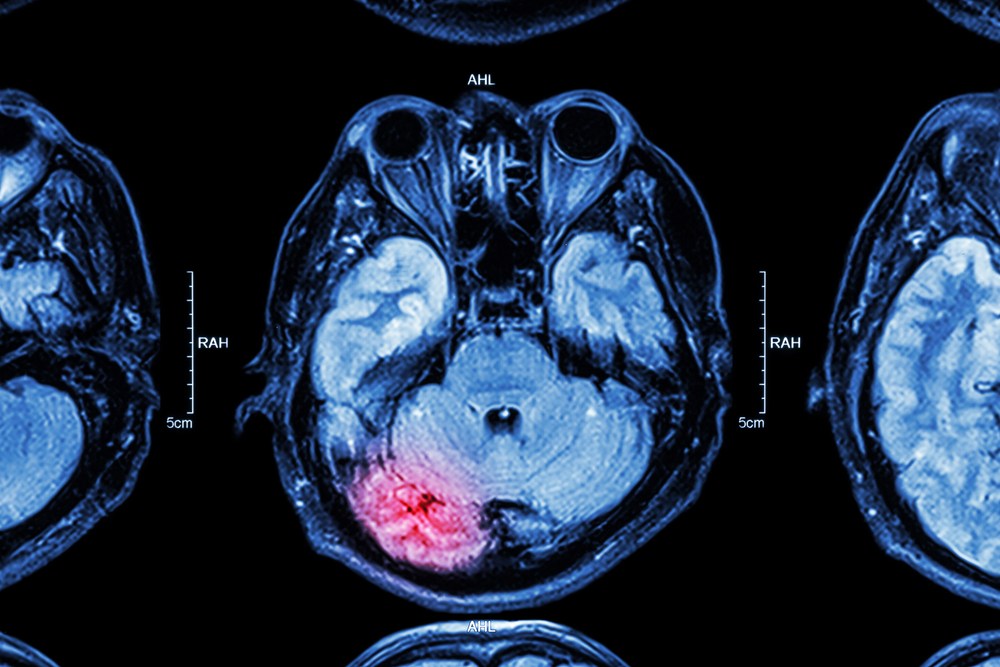 Thanks to a University of California, Los Angeles (UCLA) brain injury study, scientists now have a real time window into how head injury affects thousands of individual cells and genes simultaneously in mice. This approach, reported in Nature Communication, and supported by the National Institute of Neurological Disorders and Stroke (NINDS), could lead to precise treatments being developed for traumatic brain injury.

“Instead of clustering responses according to categories of cells in TBI, we can now see how individual cells in those groups react to head injury,” said Patrick Bellgowan, Ph.D., program director at NINDS.

UCLA professors, Fernando Gomez-Pinilla, Ph.D. and Xia Yang, Ph.D., and colleagues, using an atypical method known as Drop-seq, examined an area of the brain involved in learning and memory, known as the hippocampus, in animals with TBI and those uninjured. With this method, thousands of cells and genes can be analyzed simultaneously. The Drop-seq methods creation was funded, in-part, by the National Institute of Health’s Brain Research through Advancing Innovative Neurotechnologies (BRAIN) Initiative.

“These tools provide us with unprecedented precision to pinpoint exactly which cells and genes to target with new therapies,” Dr. Yang said. “Another important aspect to this study was the highly collaborative and multidisciplinary nature of the work. Lots of people, from many different scientific areas, made this study possible.”

In one brain injury study the team observed the affects of TBI on gene expression activity in individual cells. They noticed that, across many different cell types, certain genes were either up regulated or down regulated, indicating a possible important role in TBI. Some of these genes are also identified with certain diseases such as Alzheimer’s disease, which may define a link between TBI and other disorders.  For example, the UCLA group observed altered activity in genes that are involved the regulation of the amyloid protein, which builds up in Alzheimer’s.

Specifically, the activity of the Ttr gene, which is involved in both thyroid hormone transport and scavenging of amyloid protein in the brain, was increased in many cells following traumatic brain injury, indicating that a possible focus of therapy may be the thyroid hormone pathway. Animals were treated with the thyroid hormone thyroxine (T4) 1 and 6 hours after brain injury. Drs. Gomez-Pinilla and Yang’s team observed that the subjects performed much better on learning and memory tasks compared to animals that received a placebo.

Of the 15 clusters of cells based on gene activity, two clusters had never been discovered in the hippocampus and were named Unkown1 and Unknown2 respectively. An analysis of clusters of Unknown1 cells showed they were involved in cell growth and migration while an analysis of the Unknown2 showed that cluster was involved in cell differentiation during development.  In addition, the findings in this brain injury study also indicated that although the two cells may have similar structure and shape, their functions might differ significantly.

“We now know the secret life of single cells, including how they coordinate with other cells and how vulnerable they are to injury,” said Dr. Gomez – Pinilla. “In addition, seeing which types of genes, including genes involved in metabolism, were involved across many cell types helps identify processes that may be critical in TBI.”

How TBI affects cells in areas of the brain, apart from the hippocampus, will be examined in the future. The long –term effects of TBI will require more research. The analysis of individual cells and genes may be a significant step toward the development of potential therapies for TBI.

A severe traumatic brain injury will leave any individual in recovery, to some degree, for a lifetime. Determining the length and degree of recovery is virtually impossible, even with the latest test and scales. The Glasgow Coma Scale and the Los Angeles test can assess the initial injury but neither is a window into the future of the patient. Progress over time is the only indicator of apparent recovery.

The individual with a severe TBI will face a future of costs that can be astronomical in medical bills, rehabilitation, therapy, special needs as well as a lifetime of lost income. Insurance policies will only cover a fraction of the costs. An experienced brain injury attorney is the best ally, if the TBI was the fault of another party or entity. The attorney knows the true value of the injuries spread over a lifetime and can help recover the money needed to live life as close to normal as possible and avoid future poverty.

Vititoe Law Group has advocated for countless victims of TBI and their families, recovering the money they deserve for their suffering and loss. If you or a loved one received a traumatic brain injury reach out to a skilled brain injury lawyer at Vititoe Law Group today for a free evaluation of your case at 818-851-1886 or contact us online.