When is a Visit to the ER Necessary Following a Head Injury? 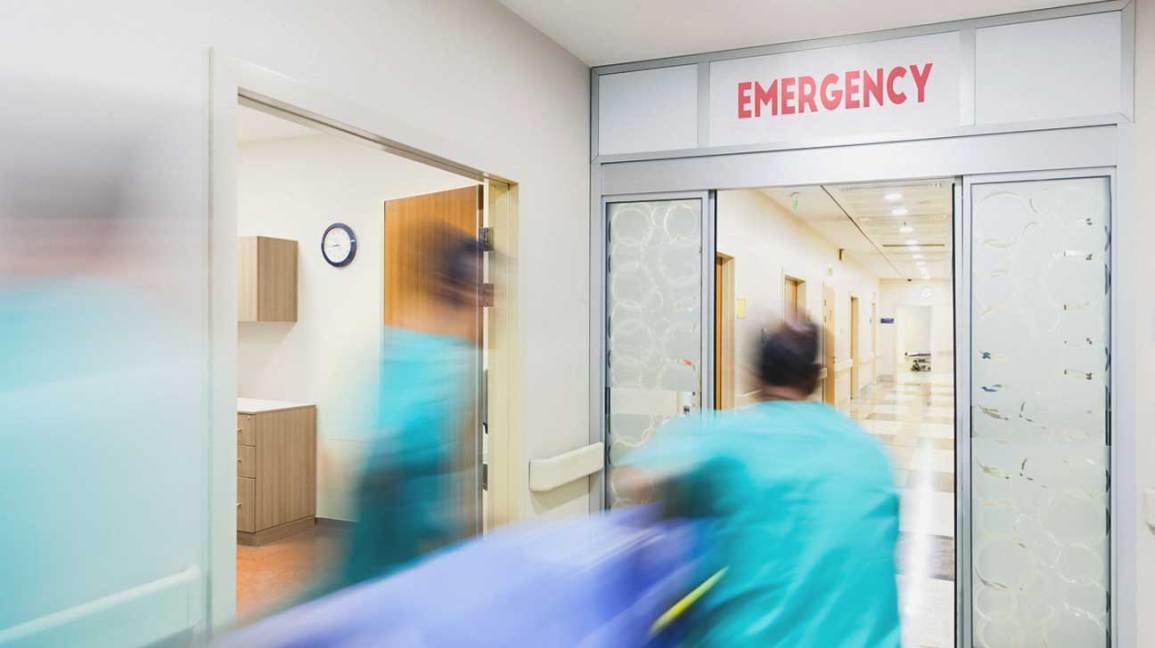 Fortunately for many athletes who suffered head injuries, recent awareness of mild traumatic brain injury and the possible long-term effects, has saved them from further injury. Medical professionals are on site for contact sports to determine if a player suffered a concussion and if the athlete should be removed from play. Gone are the days when the coach would make light of a player having his “bell rung.”

For everyone else, the severity of a head injury can only be determined by a visit to the ER. But how does a person determine when a trip to the ER is necessary?  According to Dr. Charles Emerman, MD, chair of MetroHealth’s Emergency Department, if there is any concern at all, a trip to the ER is imperative.

“Head injuries can be serious, even though on the outside there may not be much visible evidence of an injury,” Dr. Emerman says. “And symptoms of a serious injury may not appear immediately.”

Anyone who has suffered a head injury should get to the Emergency Department immediately if they experience any of the following: 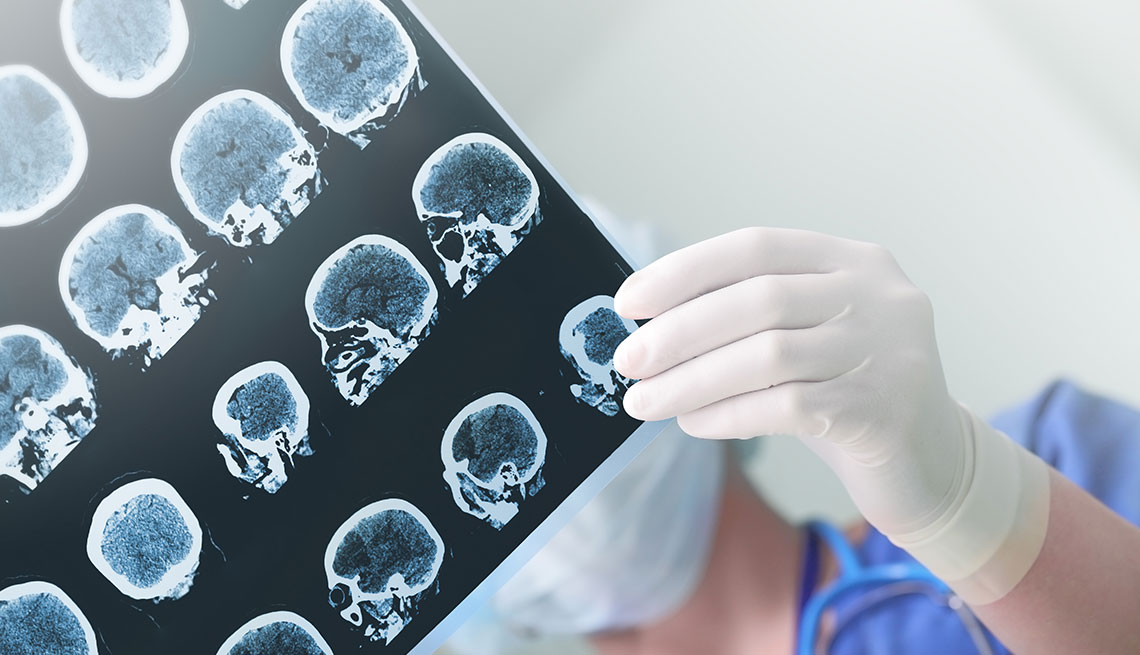 All Head Injuries Should be Taken Seriously

To avoid potential detrimental effects, in the near or distant future, medical professionals stress the importance of taking all head injuries seriously.

“Patients who have experienced moderate or severe traumatic brain injuries are at a significantly greater risk of developing neurodegenerative disorders such as Alzheimer’s disease, Parkinson’s disease, and dementia,” says neuroscientist Amanda Barrow, a postdoctoral research associate. “While less is known about concussions, which would be considered a type of mild traumatic brain injury, there are data suggesting higher risk of developing dementia, especially when the injury happened in patients 65 and older.

After seeking medical attention it is recommended that patients contact an experienced brain injury lawyer to recover the high long-term cost of a traumatic brain injury.