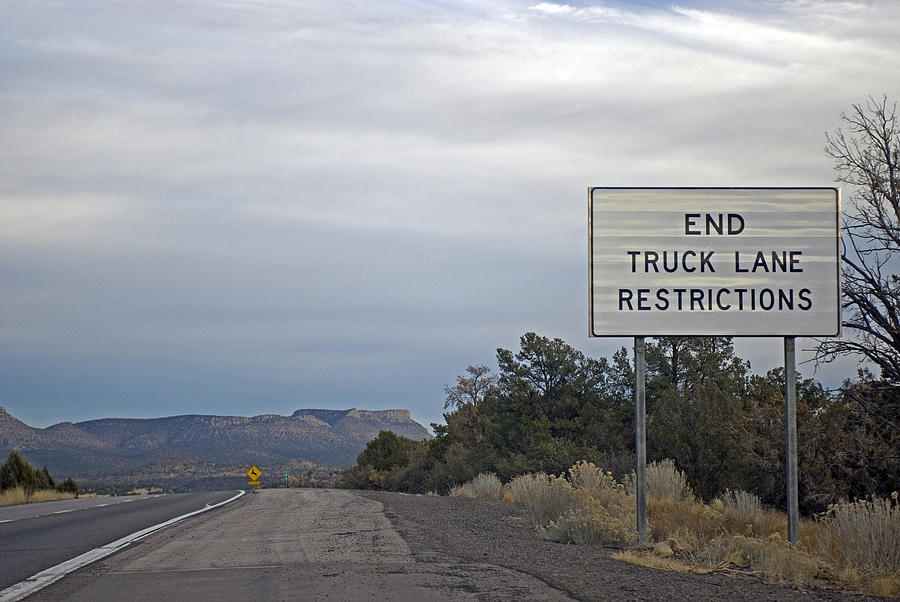 Navigating the busy highways of California in a passenger vehicle beside large tractor-trailers can be a jaw clenching, white-knuckle experience. The difference between the size of the vehicles, the variation in speeds of the larger trucks and their unpredictable lane changes can lead to serious accidents which are often fatal to the occupants of the smaller vehicle. Because of these dangers, many states, including California have passed laws that limit the lanes that are available to trucks. 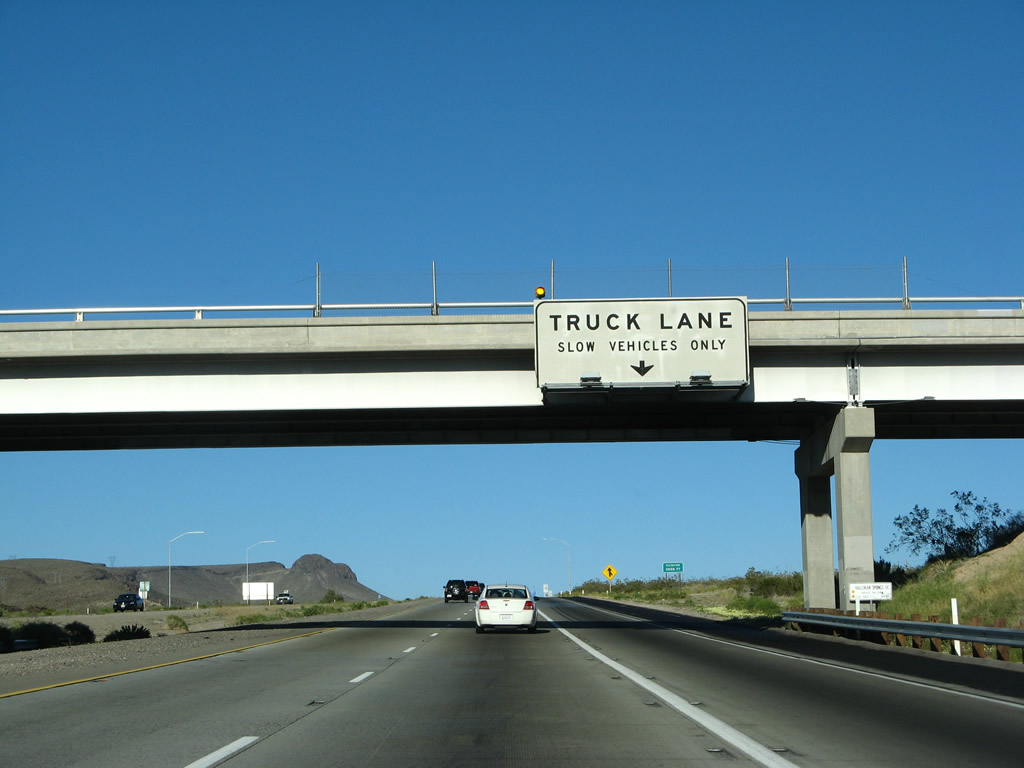 California limits the lanes in which these large trucks and other vehicles can travel. In some situations California prohibits slower moving large vehicles from occupying the left lanes of highways, which are designed for passing slower moving vehicles. These restrictions were created from studies that have shown that a significant variation in the speed of vehicles traveling on a highway can cause accidents when the vehicles are suddenly forced to slow down or change lanes.

The total number of lanes on the highway determines the number of restricted lanes. If there are three or fewer lanes traveling in each direction, trucks must keep to the far right lane. Two right lanes are available to trucks if the highway has four or more lanes traveling in each direction. California law also requires right-lane-only use to all slow moving vehicles regardless of size. Interstate 5, which connects Northern and Southern California, identifies “truck only lanes” which entirely separates trucks from smaller vehicles to maintain a stabilized vehicular flow, creating safer driving.

Anyone who is familiar with California highway driving has seen state police vehicles designated as commercial vehicle enforcement. These are a division of the California Highway Patrol responsible for the enforcement of truck lane restrictions as well as truck speeds, weight restrictions, truck maintenance and driver hours of operation rules. Truck drivers violating speed and lane restriction laws may be ticketed and fined.

Speak with a Truck Accident Attorney

Vititoe Law Group has recovered significant cash awards for those injured in California truck accidents. To speak with an experienced truck accident lawyer today, call 818-991-8900 or contact us online. Do not hesitate, as the time to file your case is limited.